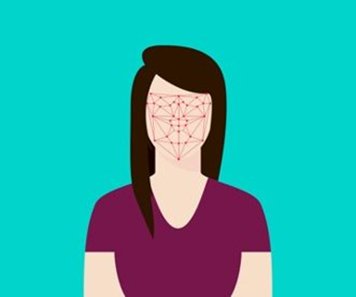 The newest suite of CREST project activities is centred around Machines of the Future and the Discovery Award activity is based on Machine Learning.

In the 5 hour project, pupils work in teams to find out about machine learning and come up with an idea for using it in a home environment. The project can be run as a whole day activity or over 5 separate 1 hour sessions. Discovery projects are also appropriate for upper KS2 so make ideal Transition activities. See the resources here. 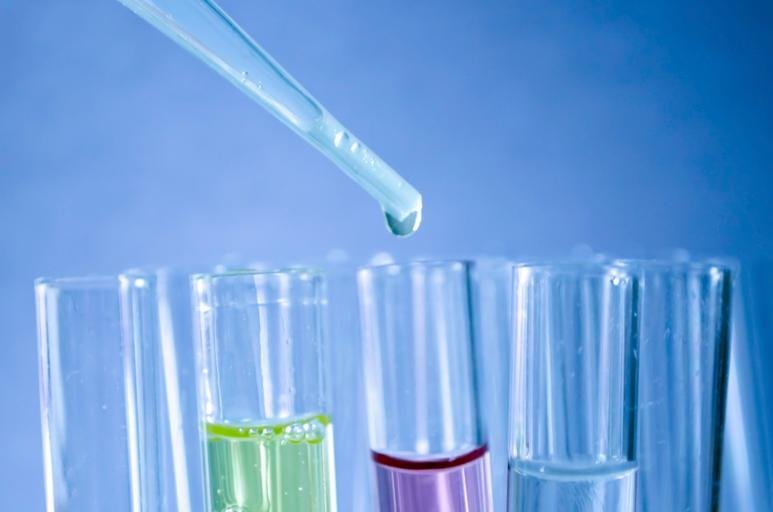 Over the past few years, we have been running Chemistry at Work days at Swansea University for Year 9 pupils but this year we are going virtual and creating videos. One benefit of this is that we can involve Chemists form other universities, as well as from a wide range of workplaces. However, even better, we can offer the workshop to schools across Wales!

The focus will be on where Chemistry can take you in the future, with insights into studying Chemistry related subjects at University and the breadth of careers they can lead to.

This will be a 2 hour workshop and we can be flexible in the delivery – either in one session or over two sessions on different days.

Chemistry in a Pandemic Workshop (Yrs 5 to 9)

This will be a brand new workshop looking at Chemistry and the role of Chemists in fighting a global pandemic.

Congratulations to STEM Ambassador Prof Anthony Campbell on his CBE! 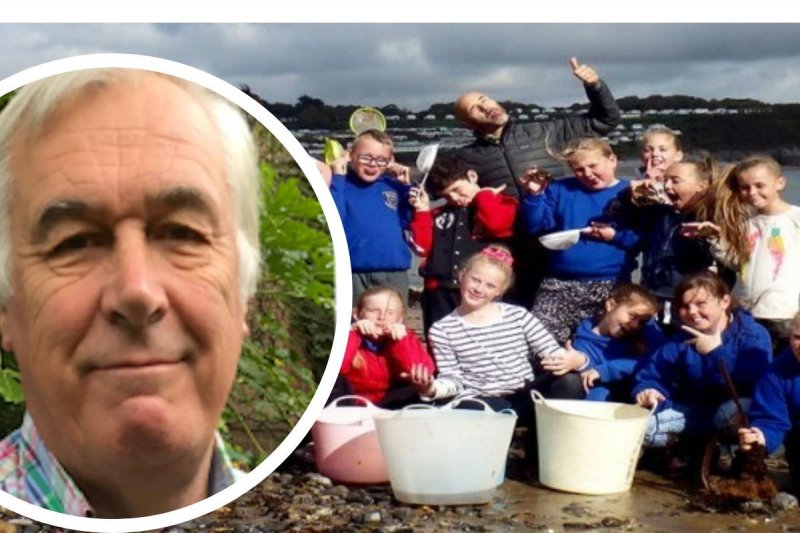 STEM Ambassador Professor Anthony Campbell founder of a Pembrokeshire charity- The Darwin Centre, which has brought the magic of science to thousands of young people, has been awarded a CBE in the New Year Honours list 2021.

Professor Anthony Campbell, founded the Darwin Centre for Biology and Medicine, has received his award for services to biochemistry.
The Darwin Centre was set up in 1993 and is based in Pembrokeshire. It has since raised over £1 million of funding and influenced about 40,000 children by offering hands-on field trips and workshops to every school in Pembrokeshire on themes such as forces, and renewable energy, rocky shores and climate change.

"The Darwin Centre are absolutely thrilled for Tony, as he has always been such an inspiration to everyone who has been fortunate enough to work with him."

Professor Campbell, is an Honorary Research Professor in the School of Pharmacy and Pharmaceutical Sciences at Cardiff University. He is an international authority in cell signalling - which lies at the heart of how hormones, neurotransmitters and drugs affect the human body - and is also a world authority on bioluminescence.
One of his inventions, using chemiluminescence, is now used in several hundred million clinical tests per year worldwide and has been hailed as one of the top 100 inventions from UK universities in the past 50 years.
For the past 15 years his research focus has been lactose and food intolerance, which has led to a new hypothesis on the cause of irritable bowel syndrome.

His natural curiosity and need for helping people understand science has also led him to create the scientific journal with his wife, called The Young Darwinian, where students can publish their projects,

“I feel very strongly that scientists have a responsibly to explain why they do what they do to the general public, particularly if you’re in the public sector,” said Anthony.
“It is also a lot of fun. When you’re passionate about something you never give it up…”

STEM Ambassadors from Swansea University College of Engineering are working with Sustain. The team are keen to connect with teachers in the Local Authorities of Swansea, Carmarthen and Neath Port Talbot.

Sessions will be available from February and March onwards.

Team Outreach Officer Dr Becky Waldram would be pleased to discuss your needs to align with curricular learning.

CREST Awards as part of the Primary Curriculum 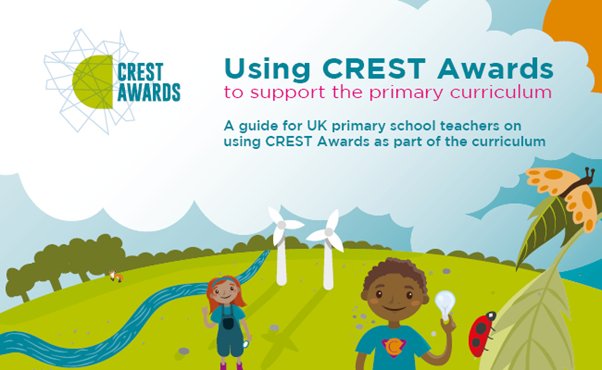 To support Primary teachers to use CREST activities in the classroom, the BSA have issued a guide on using CREST Awards as part of the curriculum. The guide includes a section specifically on the Curriculum for Wales.

The CREST guiding principles have been mapped onto the four purposes of the Curriculum and for each of the six science content areas in the Curriculum, activities have been matched from the Star collection for Foundation and from the SuperStar collection for KS2. This guide will make it easier than ever for Primary teachers to incorporate enquiry-based STEM project work into their teaching.

This engaging programme from Engineering UK, funded by Shell, aims to increase the number of young people from underrepresented audiences choosing Engineering as a career. The workshops for 2020 have been revised and updated.